Tours / The Medici Group Tour: Lorenzo The Magnificient, The Dynasty, The Palace and the TV Movie 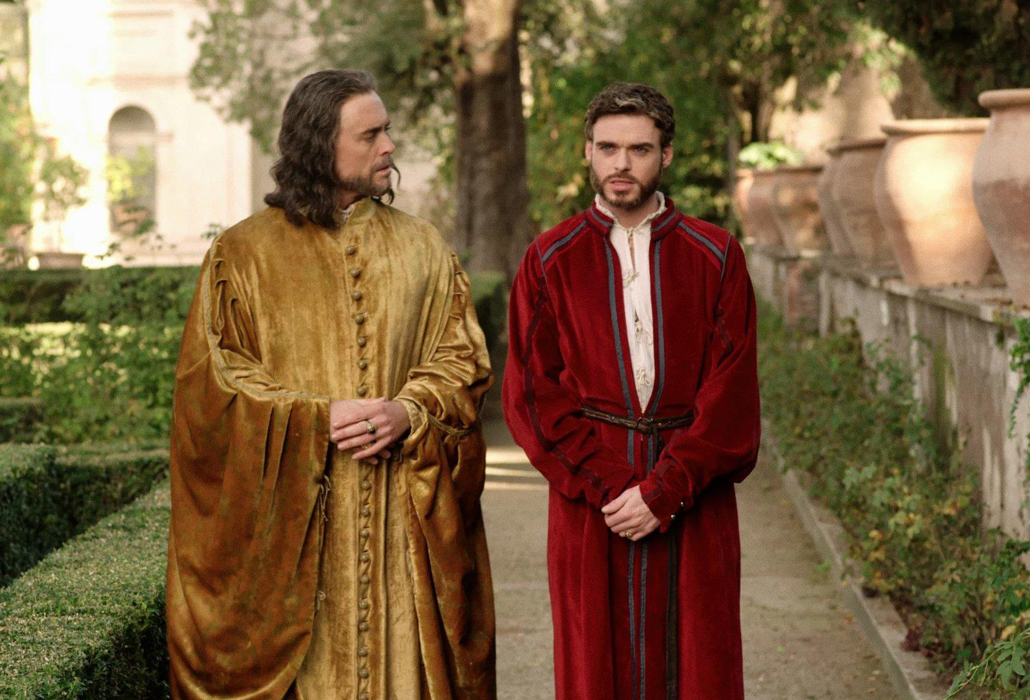 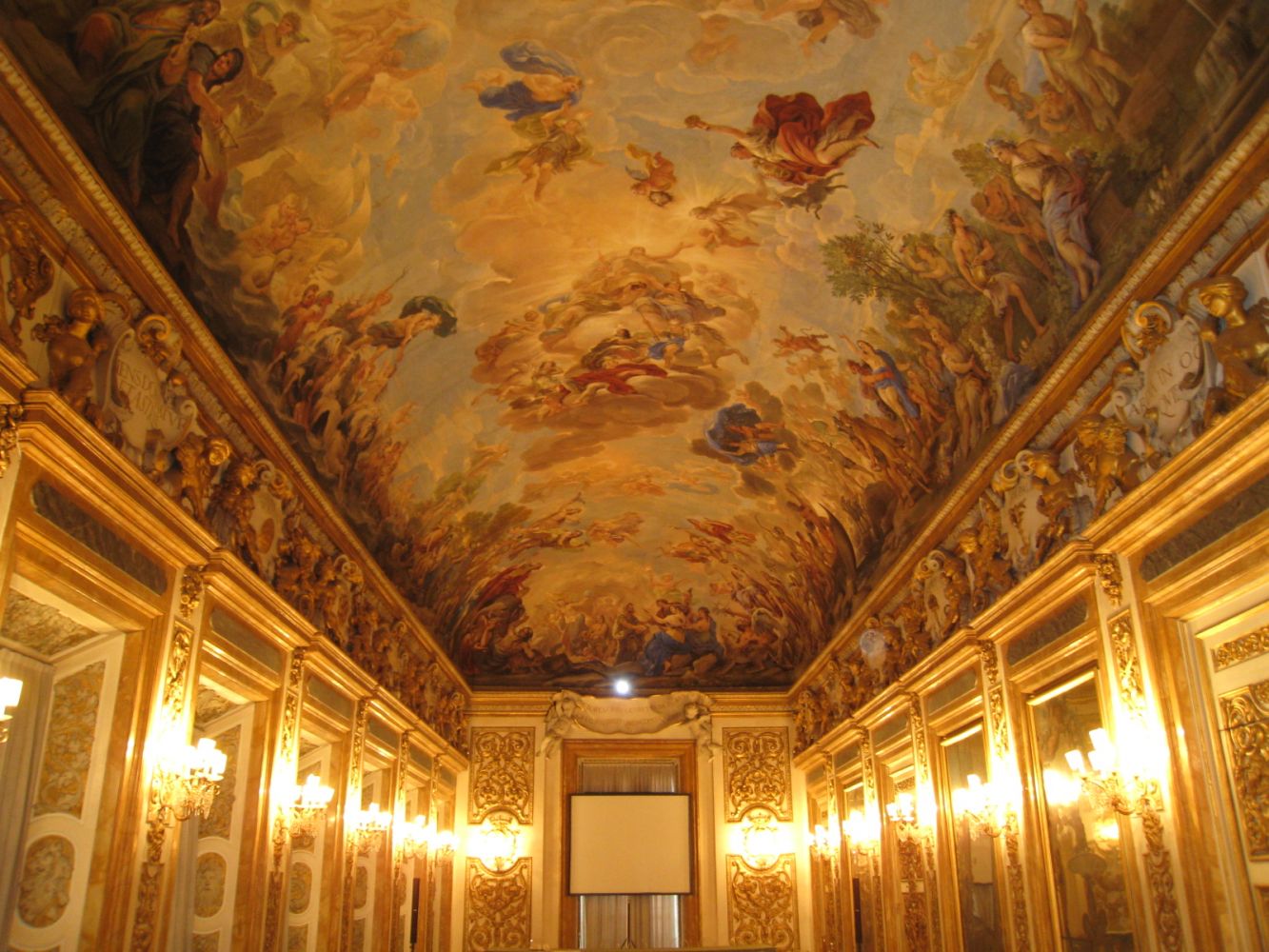 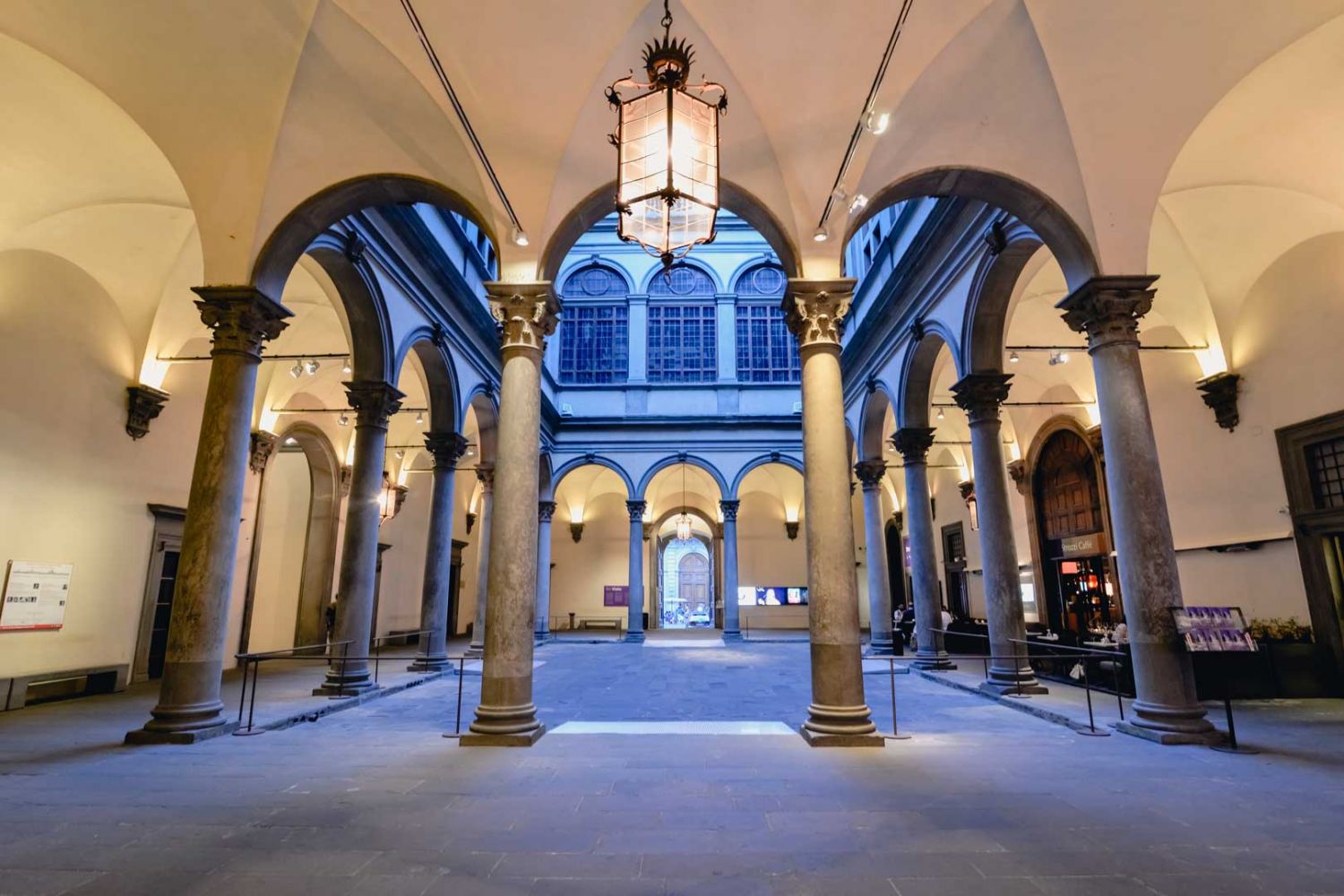 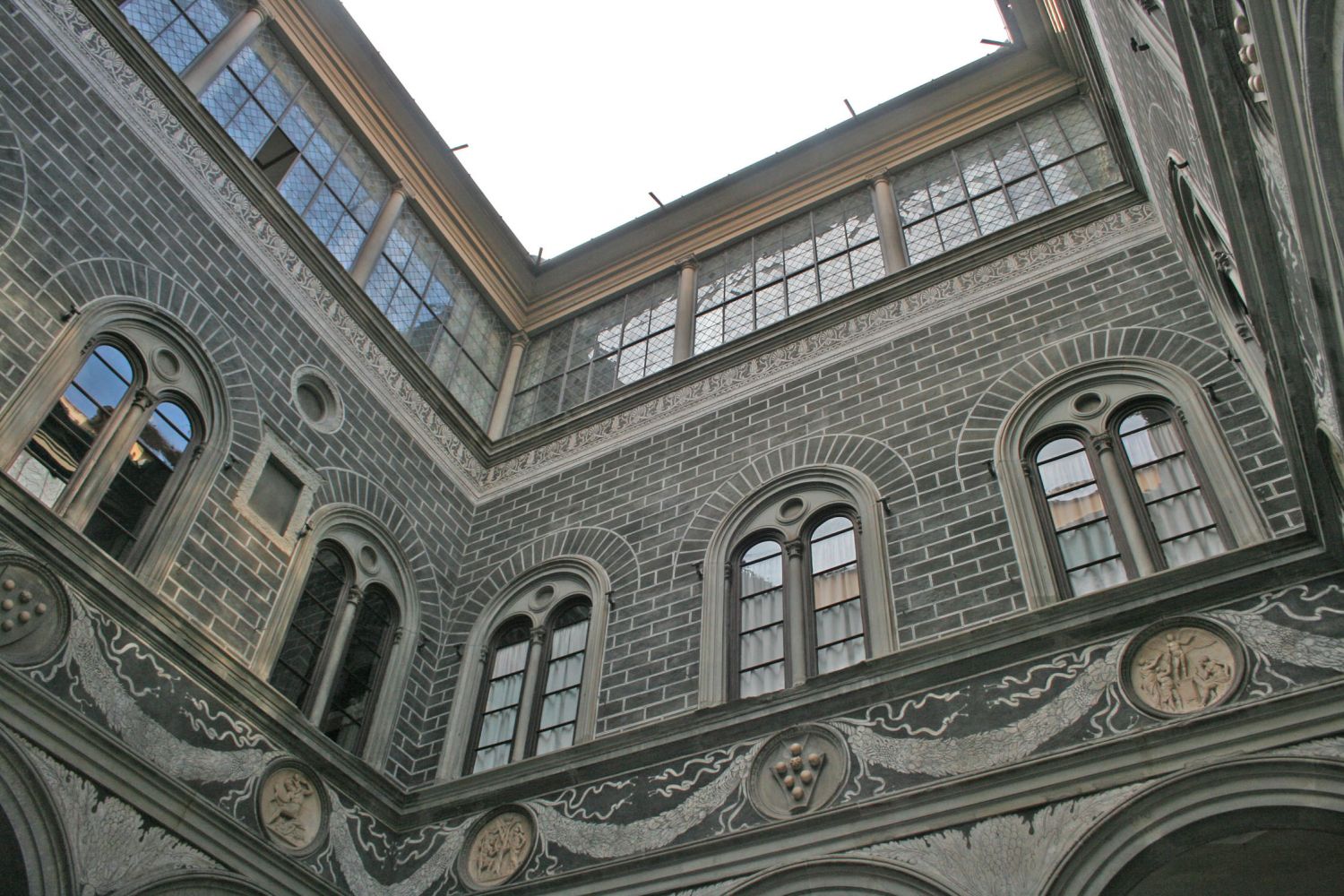 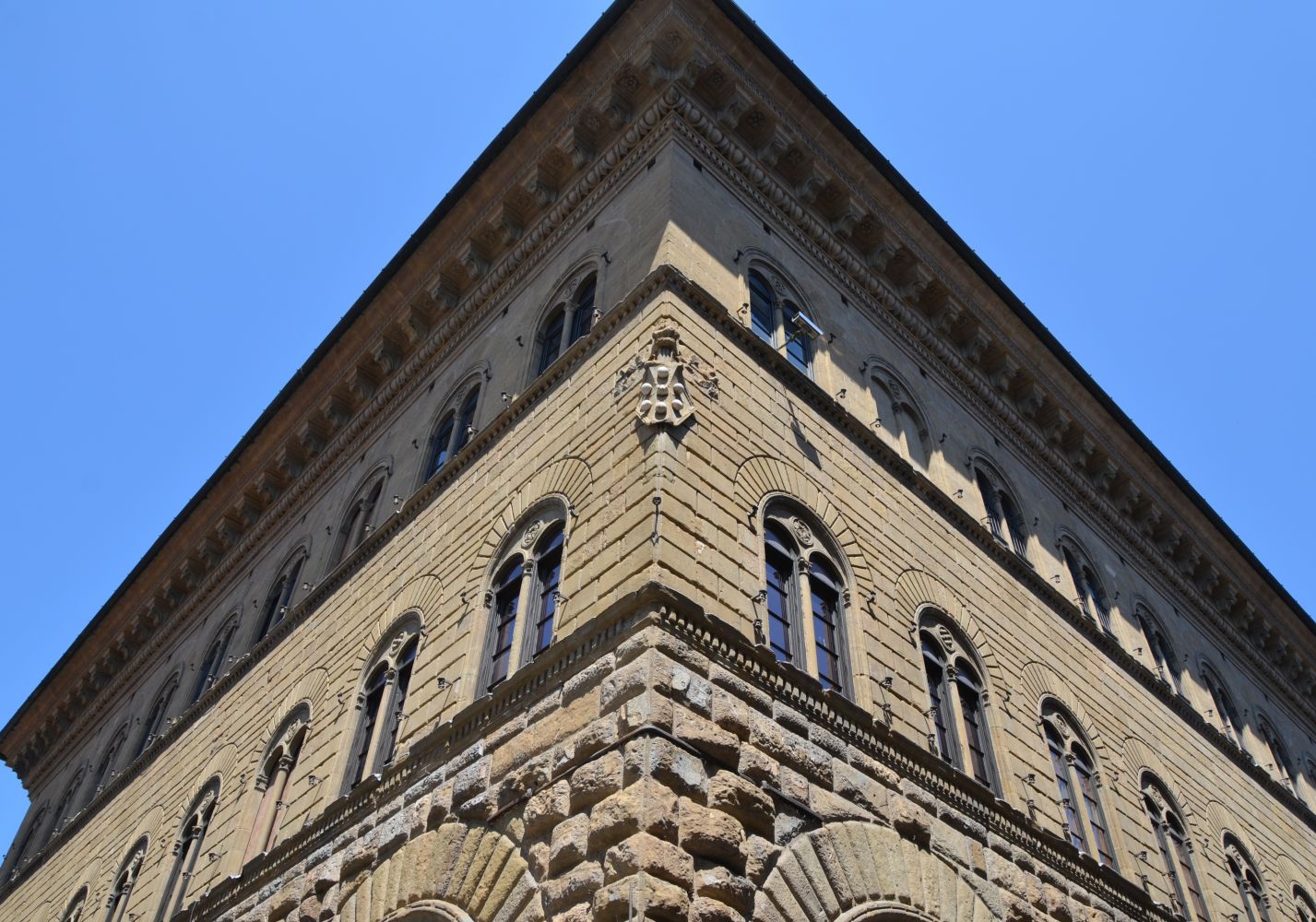 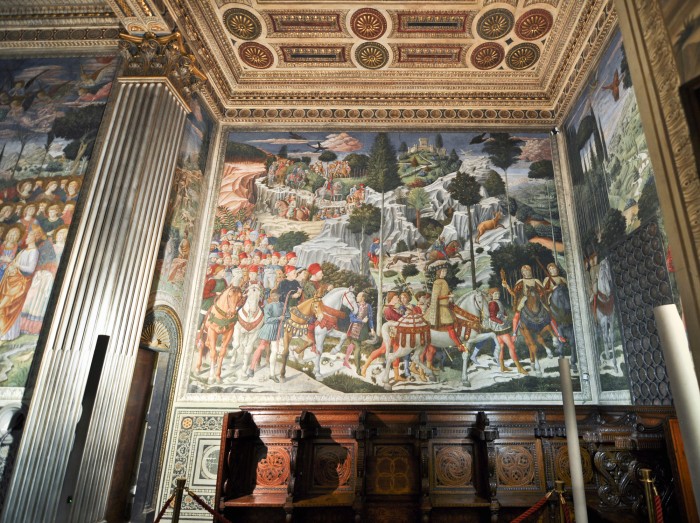 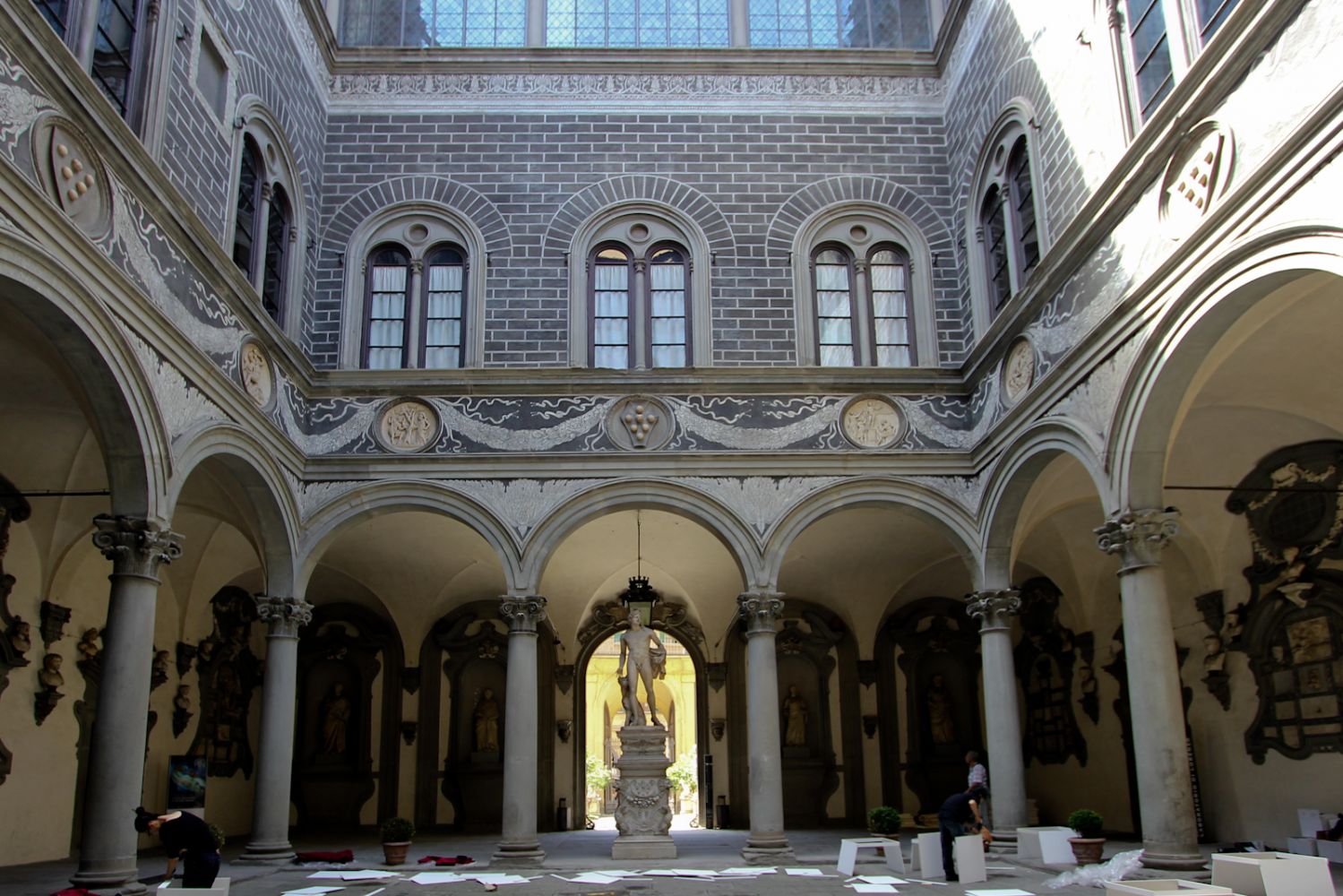 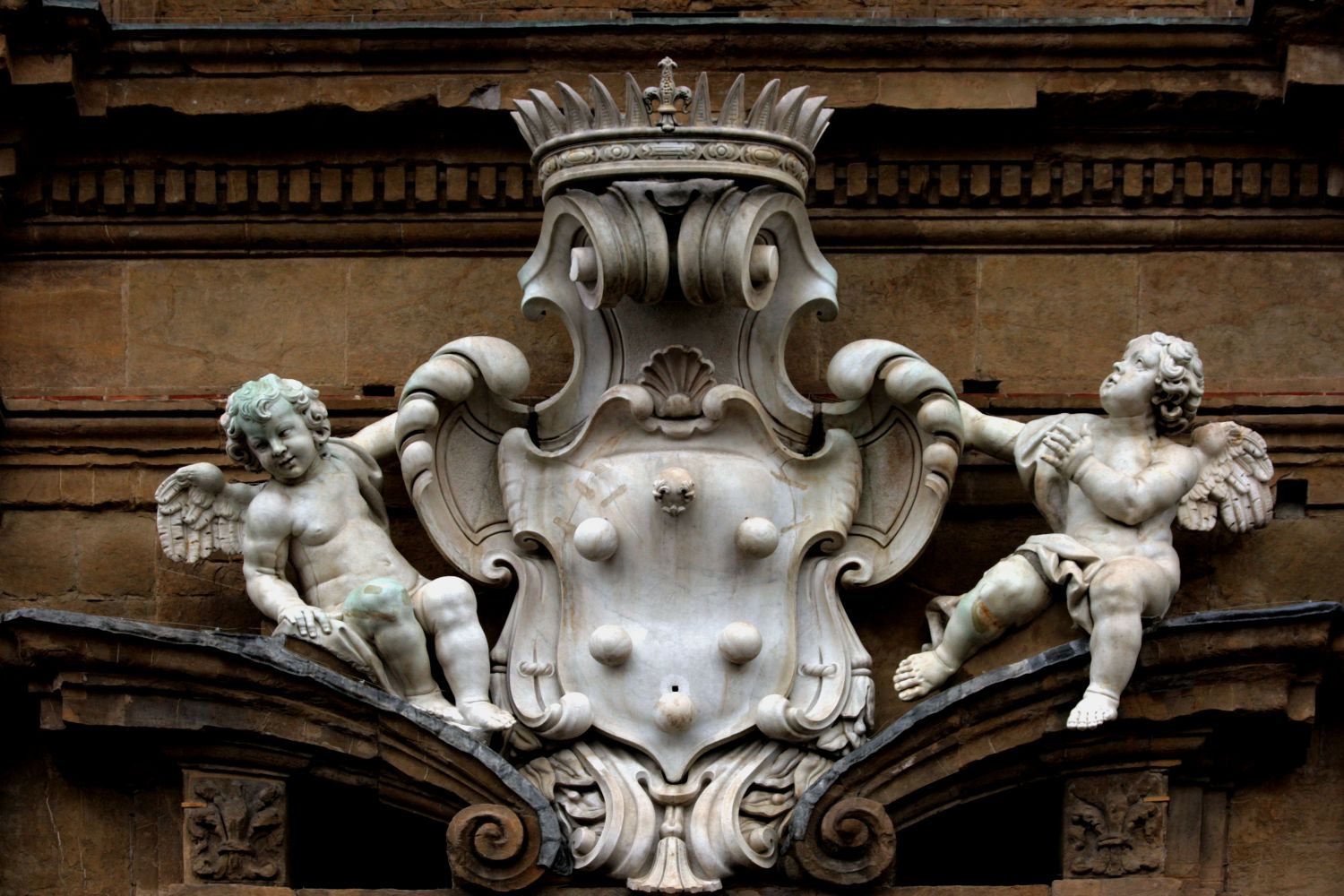 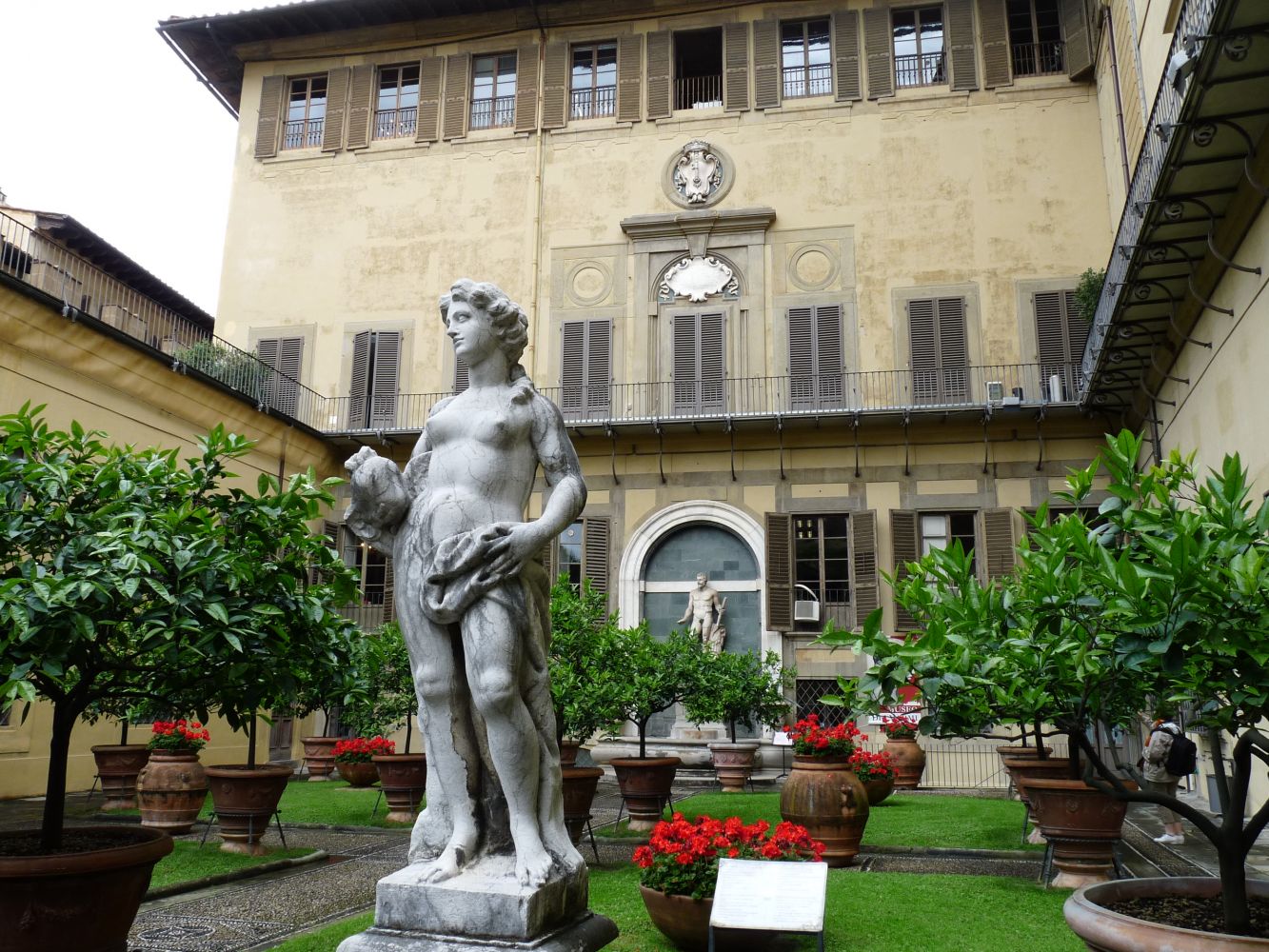 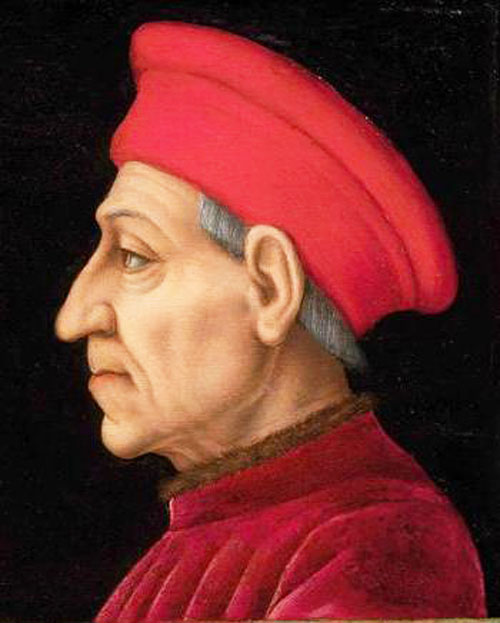 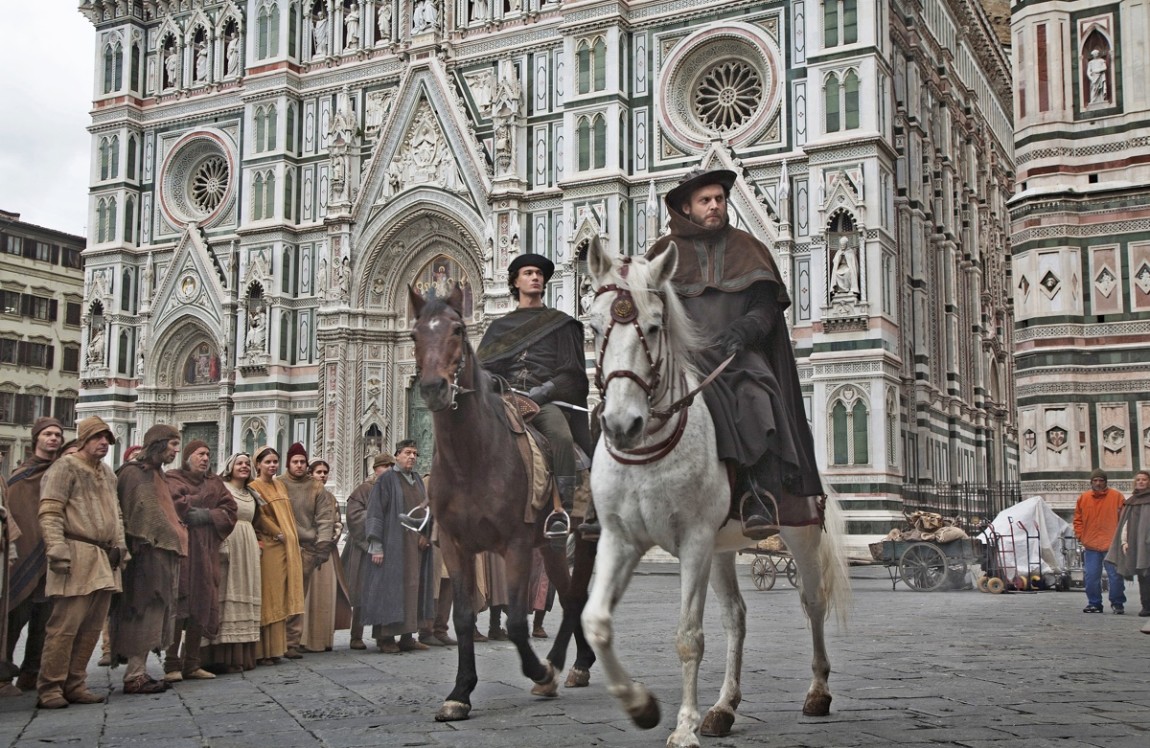 Did you love the TV series "THE MEDICIS"?

Do you want to visit the most symbolic places of the family that made Florence the city of the Renaissance? Their intrigues, their conspiracies, their virtuous or sinful ladies? Want to deepen the figures of Cosimo the Elder, Piero the Gouty, Lorenzo the Magnificent? Do you want to see the buildings of the enemy families of the Medici? Strozzi, Albizi, Pazzi?

Join our tour and we will tell you the story of the family that ruled Florence for over three centuries.

Together we will visit the Palazzo Medici, the family's city residence, where the most famous artists and philosophers of the Renaissance have passed through or even stayed!

We will visit the Chapel of the Magi by Benozzo Gozzoli, a fifteenth-century fresco with the true portraits of family members, and the garden where the famous San Marco Gardens began, where Michelangelo learned to sculpt thanks to Bertoldo, a pupil of Donatello.

The Palazzo Medici, a famous architectural work of fifteenth century Florence, is considered the first Renaissance palace in the world.

During the tour we will see where many scenes from the fictional "The Medicis" took place.

We will tell you the true story of the Medici, Albizi, Strozzi, and Pazzi families: masters, merchants, slaves, lords and artists of Florence!